My goal here on Marketing Roadmaps is to provide guidance and examples that will help my readers do social media “right.” That’s why I usually mask company, product and agency names from the bad pitch examples, and focus on the pitch, not the products.

From time to time, something crosses the transom that demands a different approach. I’ve got a couple for you today.

The first is for a new social network for kids. In my opinion, this one fails all around — pitch, product and PR. Here’s the pitch:

And here’s the product: 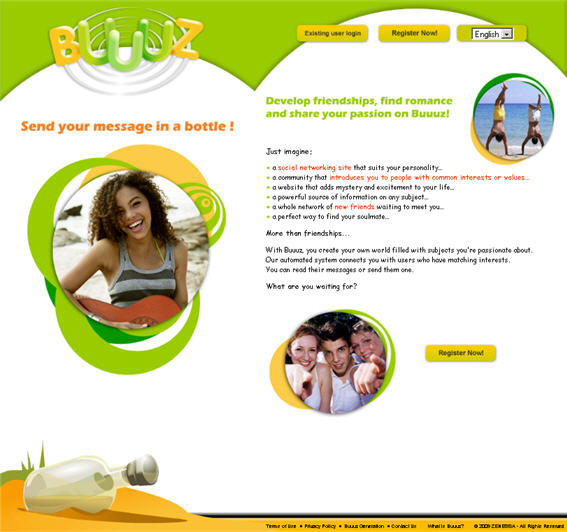 And here are the problems.

Let’s start with the pitch, which implies that this is a product for kids with references to Barney and the Wiggles. Yet, when  you go to the site, it seems far more like a dating site for teens. The wiggles here aren’t the ones singing “Fruit Salad” if you know what I mean. Was this pitch slanted young to appeal to mom bloggers, even though the product clearly isn’t? That sort of deception is bad practice at best. Possibly unethical. 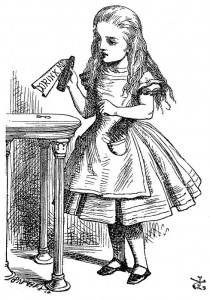 More like spin the bottle….Do kids really need their own version of match.com? Or is it just one more fertile hunting ground for predators?

Now I can see how they ended up with the name. The domain name was available and someone fell in love with the logo and the idea of “UUU” create the buzz. But domain name availability and a graphic presentation are two of the WORST reasons for choosing a product name. Talk about the tail wagging the dog.

Because no matter how you spin it, and more on that in a minute, there’s no way “BUUUZ” is pronounced anything other than booze. It’s simple English grammar.

And that just doesn’t cut it for a site for kids. No matter how you choose to rationalize it.

As the PR flack did when one of the parent bloggers who received this pitch asked why they gave the site the name and tagline they did. A one line response, it completely dismissed the concerns and insulted the blogger.  The email equivalent of Dan Aykroyd’s rejoinder in the early days of Saturday Night Live: “Jane you ignorant slut.”

Now, I can see why one might be defensive about BUUUZ. It can be tiring hopping around on one leg. But, responding to criticism in a hostile fashion is both rude and stupid. I hate to say it, given how strongly I believe in active engagement, but it would be better to just ignore the email and simply be considered rude.

This campaign is one that I definitely vote off the island. Bad pitch, questionable product and offensive PR. Three strikes. Out.

Our other example today is a an inauguration-related pitch. Sort of.

This program for Trident gum fails in a number of ways. First, it trivializes the change we celebrated on January 20th with President Obama’s inauguration. “Chomping for change?” Please.

Next, as I’ve commented before, campaigns that co-opt celebrities without their permission are distasteful.  Don’t like ’em. Slimy.

Finally, think about what they’re asking people to do for a pack of gum. A 50 cent pack of gum. Seems like an awful lot of work for a single pack of gum.

It doesn’t say much for American culture that quite a few people did it, but that doesn’t make the campaign good. I didn’t see any coverage of this program on the 500+ blogs I read, including many parent blogs.

If you only remember a few things from what you read here, I hope you remember this:

I’ll have some more on how to add value in my next post.