I would love to speak to your group, conference or staff. I cover a wide range of topics, but mostly centering around the most effective ways to use social media, influencer marketing, native advertising and branded content in the marketing strategy. I love talking about measurement and best practices for influencer marketing, for both brands and influencers.

Two popular topics are Influencer Marketing Best Practices, a general session that introduces the four pillars of successful community-based marketing and Evaluating Influencer Platforms, an overview of the variety of influencer platforms and agencies, with concrete guidance on how to select one that best fits your KPIs.

On Marketing and Social Media:

On Internet Filtering and Security: 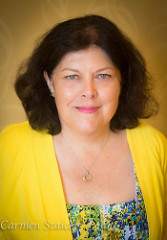 Activating the passion that consumers have for the brands they love and turning them into your advocates is the secret sauce to identifying and converting new customers as well as increasing the loyalty of retained customers. 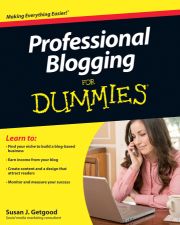 Download the course.
Use code Susan10 for 10% off.
Manage Cookie Consent
To provide the best experiences, we use technologies like cookies to store and/or access device information. Consenting to these technologies will allow us to process data such as browsing behavior or unique IDs on this site. Not consenting or withdrawing consent may adversely affect certain features and functions.
Manage options Manage services Manage vendors Read more about these purposes
View preferences
{title} {title} {title}